Top Classic Cars From Around The Globe

Every nation has its icon; a classic car that embodies the spirit of the nation. They’re beyond famous, they’re known throughout the world and they are champions.

Here are some of the most iconic classic cars from around the world: 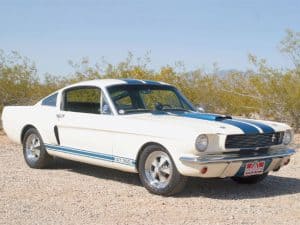 The inspiration for the iconic Elenor in Gone in 60 Seconds, the 1966 Shelby Mustang GT350 was simply the pony car to end all pony cars. Caroll Shelby’s legendary touches gave this small-block V8 440bhp of muscle to play with. 1373 cars were produced in 1966 and they are highly coveted today. 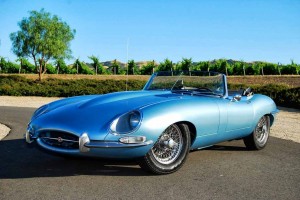 The Jaguar E Type for sale is often considered the most desirable classic car in the world, bar none. While everybody thinks of the roadster that starred so brashly in the Austin Powers films, and it’s still the car that will get the most admiring glances from the man in the street, those in the know go for the 4.2-litre fixed head coupe. 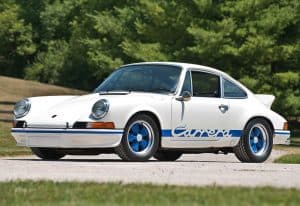 There are few faster appreciating things in this world right now than a 1973 Porsche 911 RS. The RennSport models with the elusive racebred designs and the lightweights were truly limited. The 2.7-litre engine was tuned, the bodywork is fibreglass and the door handles are simply leather straps attached to the mechanism. Just a few years ago they were changing hands for £250,000. Now they are closing in on £1 million.

Volvo might be known for safe, staid cars these days, but in 1960 it decided to let it all hang out with a radical coupe. It wasn’t that well received at the time and Volvo continually uprate the 115bhp engine. Hindsight is a wonderful thing, though, and the world remembers the P1800, The Saint’s favoured transport, which has become an iconic classic car. 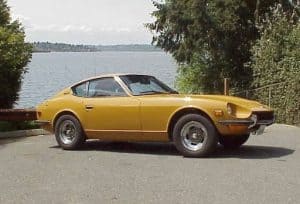 We could easily make a case for the early Nissan Skyline here, but the Datsun 240Z is the one that has grabbed the collector’s market. Sold as the Nissan 230 in Japan, it was rebadged and sold to the world as the Datsun. The Series 1 built in 1970-71 is the most desirable, and its wedge shape that was reminiscent of British sportscars of the time was a revelation for a Japanese marque. With 151bhp from its 2.4-litre engine it could more than hold its own and it’s still fun to this day. 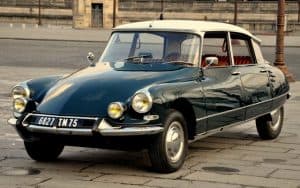 Again you could argue for the 2CV here, but that is a figure of fun. The Citroen DS is considered one of the most technically forward thinking cars of its time, thanks to the self-levelling hydropneumatic suspension system that made it one of the softest and most comfortable cars of the era. It was also the first mass market car with disc brakes and received acclaim throughout the world for its radical design too. 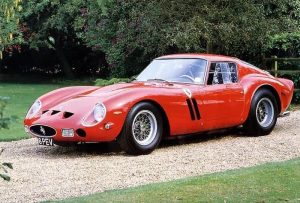 Often considered the greatest classic Ferrari for sale of all time, one sold at auction in 2013 for $52 million. The Grand Touring car was designed as a racer and just 39 were produced between 1962 and 1964. An iconic car, it is also considered one of the most beautiful of all time. It may just be the overall winner here, and Italy can be rightly proud of its particular classic champion.